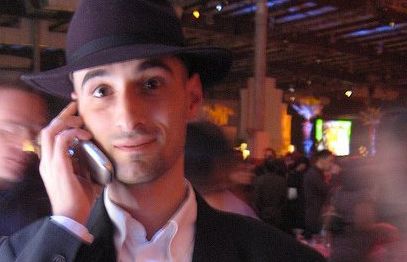 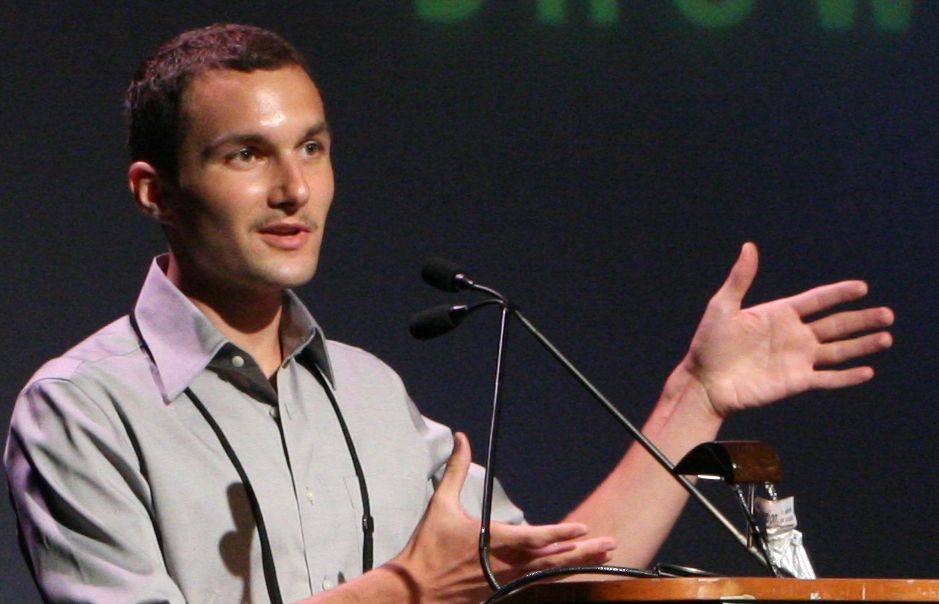 Jeremy Ashkenas works on CoffeeScript, Backbone.js, Underscore.js, Docco, and Jammit, among other opensource projects.He is also part of the Interactive News team at the New York Times, as well as the lead developer of DocumentCloud, helping news organisations analyise and publish the primary source documents behind the news. 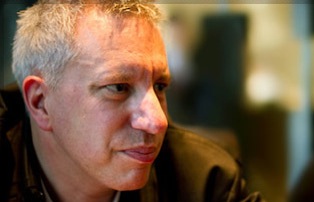 Brendan Dawes is Creative Director for magneticNorth, a digital design company based in Manchester, UK. Over the years he’s helped realise projects for a wide range of brands including Sony Records, Diesel, BBC, Fox Kids, Channel 4, Disney, Benetton, Kellogg’s, The Tate and Coca-Cola. In 2009 he was listed among the top twenty web designers in the world by .net magazine and was featured in the "Design Icon" series in Computer Arts. 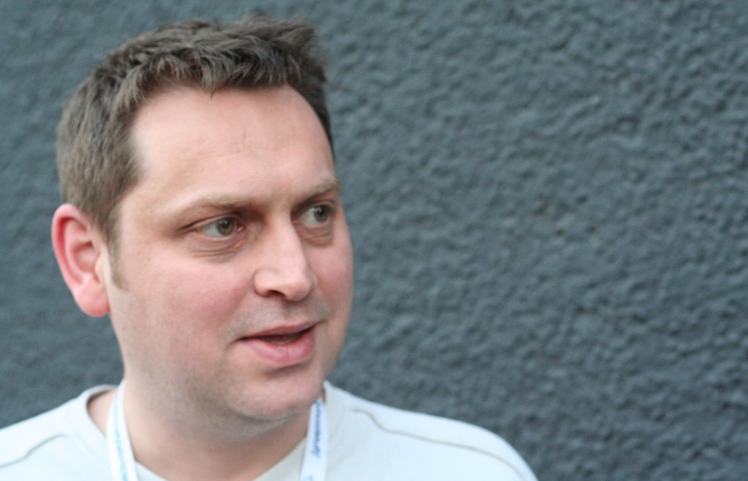 Glenn Jones is a Founder/Director of Madgex. After 20 years in digital design he is equally as passionate about coding as interaction design. He is currently addicted to exploring the semantic web and data portability. His recent side projects include draggables.com, identengine.com and microformatshiv.com 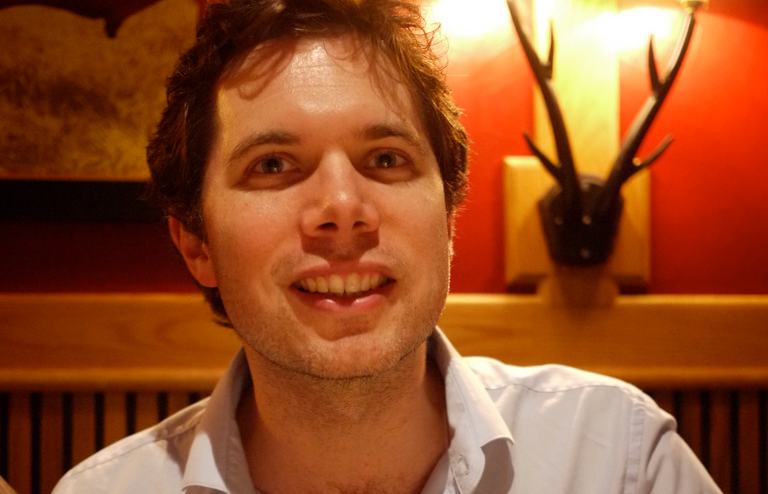 Phil is a JavaScript developer who has been developing web applications since the late 90s. These days, he’s the Technical Director for The Team. The Team is an agency based in London, he focusses more on technical architecture and working closely with developers, designers, and UX designers, than writing code. He loves that role, but just can’t keep his sticky fingers away from code, which leads him to various small experiments and side projects. In his previous roles at places like Verisign, VMware and BT, Phil spent much time espousing the value of adopting unobtrusive JavaScript, Open Web standards and open source technologies. 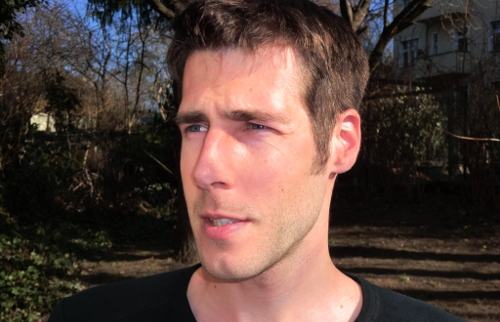 Author of Eloquent JavaScript and main developer of CodeMirror. Marijn Haverbeke has been trying to get out of web programming for over ten years, but web programming just kept on getting more interesting. Currently working on Mozilla’s new programming language, Rust. 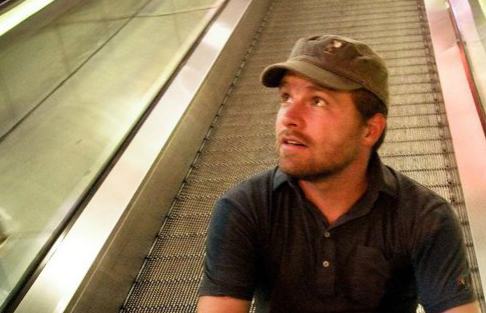 Marcin Wichary has been coding HTML by hand since 1994 and still finds it fascinating today as a senior user experience designer and developer at Google. His recent projects include Google Chrome and Google Instant; he also programmed some of the popular homepage doodles including Pac-Man and Jules Verne. 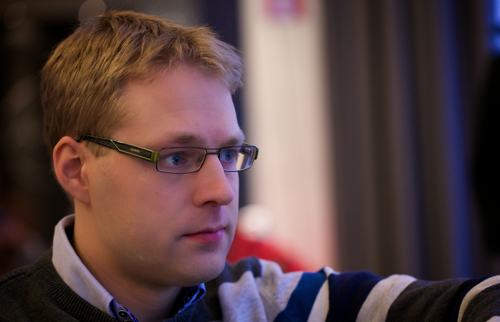 Rik Arends is co-founder and CTO of Cloud9 IDE, Inc (previously Ajax.org). Early to recognise the shift between compiled and dynamic languages, he worked on language transcompilers, in-browser graphics, optimized API designs, NoSQL database architecture and high performance webservice driven applications. As an early believer of the browser as the winning application runtime, Rik focussed his career on making the web a better place for developers. Rik now oversees the technical vision and development of Cloud9 IDE.